For the last couple of weeks, I've dedicated some time to my life-size garden. It's something I've neglected in favour of miniature making and an area that really needed improving. Since my house faces North-East, the light is poor and prone to strong winds from the coast.

I opted for fake lawn, (which looks amazingly realistic and has won many awards at the RHS Chelsea Show ), and a good dollop of advice from my neighbour who knows all there is to know about plants. The turf was removed just before I went on holiday. 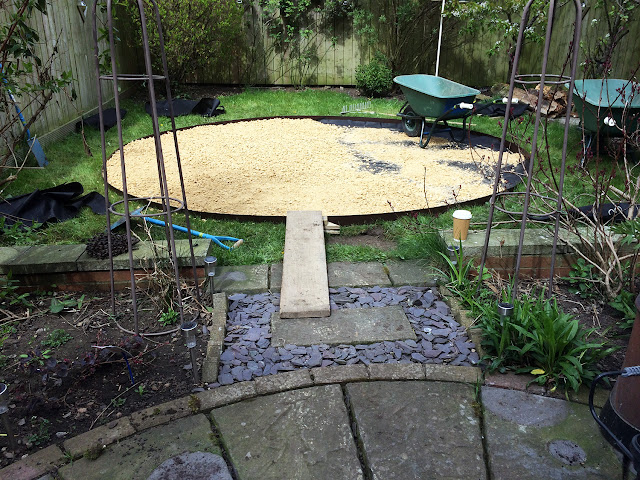 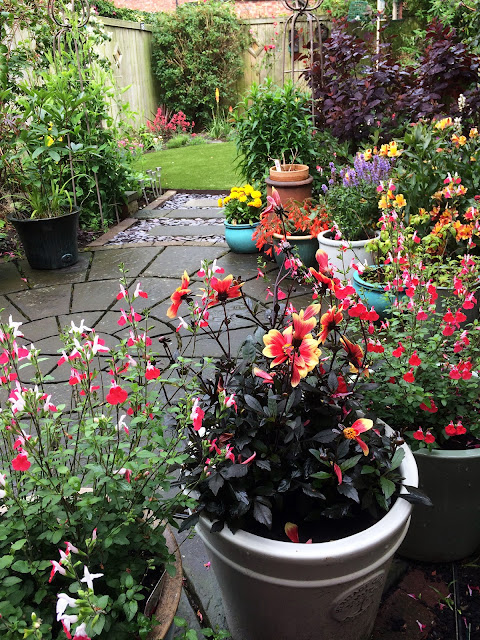 I can't relax for long though because there's miniature news on the horizon. I've decided to take the plunge and exhibit at the York Dollhouse Fair in November

Big news, huh? But it gets better. Sarah from Amber's House is coming to stay with me and will be at the fair too! How cool is that?! I think we're both excited and terrified in equal measures! I better get making

Have a lovely weekend all
Pepper :)
Posted by Pepper